2008 brought us many changes regarding both the level of some taxes and social contributions, and also the level of the minimum salary, on national economy level and also relate to some professional categories…

Considering these changes, the minimum salary on economy level in Romania has increased starting with January 2008 to 500 Lei, compared with 390 Lei in 2007. Based on the legislation changes brought by the Government Decision no. 1,507 issued on 12th of December 2007, the minimum gross salary on economy level will also increase again with July 1st 2008 to 540 Lei, in case that the main indicators on macroeconomic level, based on whom the budget is built, will be maintained (increase of the GDP, maintaining of the inflations within the estimated values, maintenance of the economic grow and work productivity).

2008 brought us many changes regarding both the level of some taxes and social contributions, and also the level of the minimum salary, on national economy level and also relate to some professional categories…

Considering these changes, the minimum salary on economy level in Romania has increased starting with January 2008 to 500 Lei, compared with 390 Lei in 2007. Based on the legislation changes brought by the Government Decision no. 1,507 issued on 12th of December 2007, the minimum gross salary on economy level will also increase again with July 1st 2008 to 540 Lei, in case that the main indicators on macroeconomic level, based on whom the budget is built, will be maintained (increase of the GDP, maintaining of the inflations within the estimated values, maintenance of the economic grow and work productivity).

The Bulgarian 10% corporate tax rate for 2008 remains the same as in 2007 and is positioning Bulgaria together with Cyprus among the lowest taxations within the European Union.

The psychological Agreement with Romania

Exactly how attractive is Romania for the new comers of various industries we can anticipate by measuring the volume of FDI, before and after joining EU, as well as by considering the rhythm and dynamics of business on its territory during the last years.

And yet… how attractive is Romania for a new comer on the market? We could probably say that, apart from the legislation and political frame, taxation, reforms, level of corruption and other conditions considered by investors, what actually summarizes and concludes the relationship with the investor is the honoring of a psychological agreement…

The country of “it is impossible”

Have you ever been in the country of it is impossible?

If you have never been, let me tell you something from my last journey’s diary in the country of it is impossible. My story starts with my entry into this country.

After a long but pleasant journey I have arrived to the country’s borders. I passed the check point for identity cards and asked a frontier policeman: From where can I buy a travel license stamp? The policeman threw my passport in hurry and replied: From here it is impossible! Then he made me a sign to move on.

2008 brought new changes regarding the taxes and duties. The latest news in the Fiscal Code refers to VAT, the income tax and excises.

At the same time, the VAT exemption was eliminated for the following services: giving information and making reports for the insured persons, marketing and administrative services that derive from the insuring-reinsuring services, respectively the organization and the management of the IT system of the insurance companies.

Income tax: The limit regarding the non-taxable income from the pensions will increase, from 900 to 1000 lei.

Merchandise transportation in 2008. Directions and challenges

Romania’s joining to the EU in 2007 led to new challenges for the road transportation operators. The authorizations problem doesn’t exist any more, but problems related to the management of the transportation companies appeared. These companies must find rapidly solutions for keeping the labor force and for a more efficient activity, especially by developing the provided services.

The fact that, on the Romanian market already appeared important transportation companies from the neighboring countries, who are transferring trucks in Romania in order to use the Romanian labor force paid at national standards, has created numerous dysfunctions on the labor market in this domain.

However, the lack of any minimum conditions for registering in the Operator’s Transportation Registry, determined the increase of the small operators’ number, with one-two trucks.

The idea of coaching has started to appear, even implementing in daily agitated companies’ lives, no matter if big, medium or small. There are different articles, TV shows, books debating even creating a media event on this theme. Indeed, it has a long time since is practiced and has good results “over the borders”. But human reticence makes us wonder: why coaching?

In actual fact this so-called reticence hides its dose of pragmatism: why choosing to invest enormous amounts of money in our employees? They really deserve this financial effort?

Ascent Group started recently a cooperation with the prestigious magazine Tonica (www.tonica.ro). Starting with the next editions of the magazine the HR department consultants of Ascent Group will publish opinions on topics related to career, presentation and communication skills, time management, work relationship management, employee motivation and many others.

The cooperation with Tonica magazine is a confirmation of the quality of Ascent Group consultant’s opinions and we hope that our articles will be appreciated by the magazine’s readers.

This stipulation is part of a series of fiscal facilities for developing the IT industry.

According to the same stipulation the certificate that proves the quality of insured person for all the employees, will be released for the future by the National Health Insurance and not by the employer, as it happens now.

BNR’s interest increase at 8% may also occur in February

National Bank of Romania (BNR) recently took the decision of increasing the interest with 0.5% , thus reaching up to 8%. According to specialists, this decision will have reduced effects on short term, including on the currency. But a new 0.25% increase is expected in February.

The interest increase will not influence the currency appreciation, but it can influence its depreciation and shows that BNR has decided to take measures to reach its inflation target.

The changes that the companies policies related to salaries will undergo in 2008, not only will attract and retain the employees, but they will also increase their loyalty.

It is estimated that, in case the level of inflation will continue to increase in 2008, the salaries will also rise up to 15%.

In 2008, the average values of salaries increases for top management positions will be between 10% and 15%, for executive positions up to 11%, while the salaries for unqualified positions will rise up to 25%, because of the increase of the minimum salary.

Besides these increases, employers become more and more inventive in granting benefices in order to keep their employees’ loyalty: 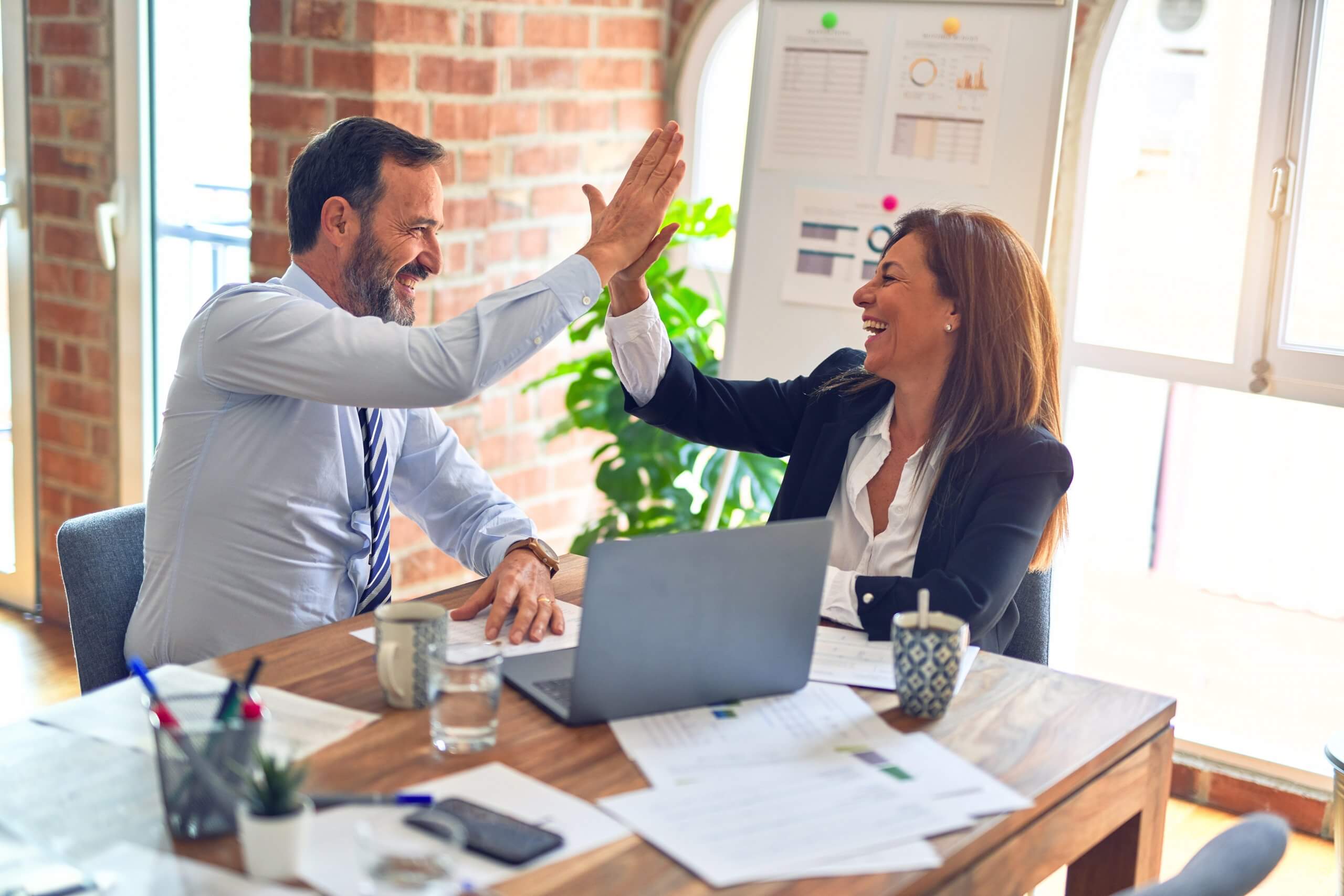