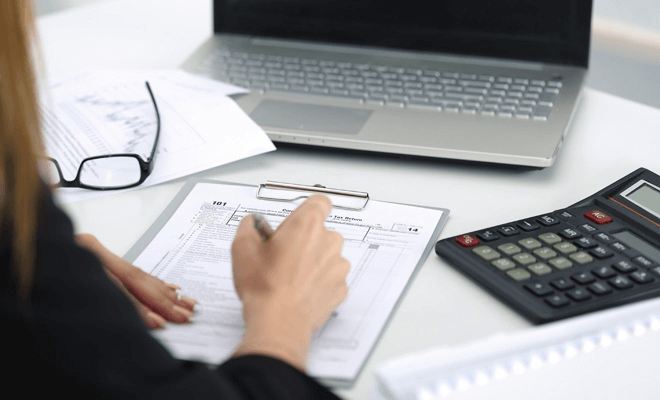 With the latest tax changes some new information appeared regarding the micro-enterprise regime. They refer to the ceiling up to which a company is consider a micro-company and pays the tax on revenues, not on profits, the extention of this taxation system also to the companies who are now the now excluded, ans also the impossibility of companies with a certain share capital to switch from revenu tax to profit tax. The recent changes also include measures to combat outsourcing of profits made by multinational companies.

According to Government Emergency Ordinance no. 79/2017, published on November 10, starting with 1st of January 2018, will increase the ceiling to which a company becomes a taxpayer on micro-enterprise income, from 500,000 euros (as it is currently) to 1.000.000 euros.

This means that companies with a yearly turnover below 1.000.000 euros will not pay profit tax, but they will pay a 1% tax on the turnover.