BNR’s interest increase at 8% may also occur in February

National Bank of Romania (BNR) recently took the decision of increasing the interest with 0.5% , thus reaching up to 8%. According to specialists, this decision will have reduced effects on short term, including on the currency. But a new 0.25% increase is expected in February.

The interest increase will not influence the currency appreciation, but it can influence its depreciation and shows that BNR has decided to take measures to reach its inflation target.

The changes that the companies policies related to salaries will undergo in 2008, not only will attract and retain the employees, but they will also increase their loyalty.

It is estimated that, in case the level of inflation will continue to increase in 2008, the salaries will also rise up to 15%.

In 2008, the average values of salaries increases for top management positions will be between 10% and 15%, for executive positions up to 11%, while the salaries for unqualified positions will rise up to 25%, because of the increase of the minimum salary.

Besides these increases, employers become more and more inventive in granting benefices in order to keep their employees’ loyalty:

2008 promises to be a year full of surprises and innovations in the fiscal domain, at least this is what the Ministries of Economy and Finance that thought of a true economic revolution, promise us. Everything started since 2007, when the Government canceled all the company’s fiscal debts until January the 1st 2007, thus beginning a new stage, which, they hope it will be more productive. This Reform is called “Fiscal Amnesty”, and its main purpose is to help and promote the companies that cannot function normally because of the debts to the State’s budget. The purpose is to develop the local business environment, but also to increase the main economic indicators, thus creating the premises for attracting local and foreign investments.

Ascent Group became partner of Consulting Review magazine, publication dedicated to answer the needs of information, documentation and professional improvement in business felt by all the investors and managers in Romanian.

Starting with December, Ascent Group consultants will answer to the questions addressed by the readers of the magazine; respectively they will offer solutions on accounting, tax, legal and labor issues.

The selection of Ascent Group as partner of the Consulting Review magazine is an additional proves for the quality of the service our group tries to provide for its clients.

CAEN Code will be modified according to EU standards

The National Institute of Statistics elaborated the revised version of the Classification List of the Activities within the National Economy (CAEN), in order to be compatible with the European classification list. The changes will apply starting with January the 1st 2008.

Thus, the activities within the national economy will be classified according to a new structure, compatible with the EU standards. The new codes system will be applicable within the EU, and Romanian companies will be able to take part in any European auction. Good news for the companies is that they will have much more options to register within different domains of economy.

Continuous personnel formation is a deeper and deeper need felt by any company our days. It represents not only an investment in people, but also a very useful tool to become more efficient, to solve easier the multitude of tasks we have to face every day, and not last, an important motivation factor for our employees.

Ascent Group is your partner in the process of personal and professional development of your employees, because, first of all, the value of a company is given by the value of its people.

Ascent Group brings a modern vision to the learning process, by emphasizing the benefits of “learning by doing” through exercises, role-plays and behavioral modeling. Our training programs have an interactive approach, are personalized and addressed to each client’s unique demands, to their visions and organizational objectives.

Why training? Why Ascent Group?

Until getting into the deeps of training area from a trainer perspective, I was many years in row a training participant. My luck – and now yours as a user of Ascent Group’s services – is that my first impressions on training were exceptional and the experiences I have been through and which are the basis of my trainer preparation were special, spectacular, and kind of life-changing! I have oriented towards this area because at that time I understood how great is to be a trainer, how you could change people’s lives, their interpersonal relationships but with themselves also, how you could help them become more for themselves and the environment they live their personal and professional life, and being aware of the long and troublesome road I have to travel.

When talking about the possibility of investing in the Republic of Moldova, there’s a first question that appears: How complicated, certain and advantageous is to place money in a country that finds itself in a process of economic transition?

A research made by World Bank and International Finance Corporation tried to answer this question, study that analyzed 178 economies in the world, including the economy of the Republic of Moldova, from the business environment point of view. Doing Business 2008 places Moldova on the 92nd place, a favorable position compared to the majority of the countries from Eastern Europe, being followed by Azerbaijan (96th place), Belarus (106th place) and Ukraine (139th place).

Ascent Group intends to expand it’s the territorial network in 2008 by opening new branches. Within our expansion plans for next year we included the opening of 2 offices in Romania, in Timisoara and Brasov, by March 2008. Regarding the expansion abroad, our main target goes on Serbia, Russia and Ukraine. Our regional development plans are based on the opening of own offices or in association with local partners, already existent consulting companies.

Currently Ascent Group has a network of 5 offices: Bucharest and Arad in Romania, Chisinau in the Republic of Moldova, Sofia in Bulgaria and Limassol in Cyprus.

Self-knowledge – how important is for us?

Recently, I have participated at a start course in NLP (neuro–linguistic programming). For those unfamiliar with this term, I could give one of the „definitions”, sustaining that NLP: “is the applied amount of psychology knowledge, research of mind and language, and makes possible the teaching and learning of success communication and of thinking and action oriented towards objectives for personality development.”

I can also tell you it was quite an experience that I enjoyed a lot and has proved I do not know myself that well as previously considering. It has determined to ask myself about my own person and to realize that knowing me is a laborious process, but worth every penny.

Jordan Sheppard and Ascent Group together in Romania

One of Ascent Group’s main concerns was always the improvement of the quality for the services we offer. This is the reason why our group has always carefully chosen top partners in all the fields of its activity.

November marks the launching in Romania of an elite company in the field of human resources services, mainly executive search, through an association between Jordan Sheppard and Ascent Group.

Jordan Sheppard is a multinational company in the field of human resources, who has chosen to launch its activity in Romania through an association with Ascent Group. The result of this partnership is Jordan Sheppard Romania. 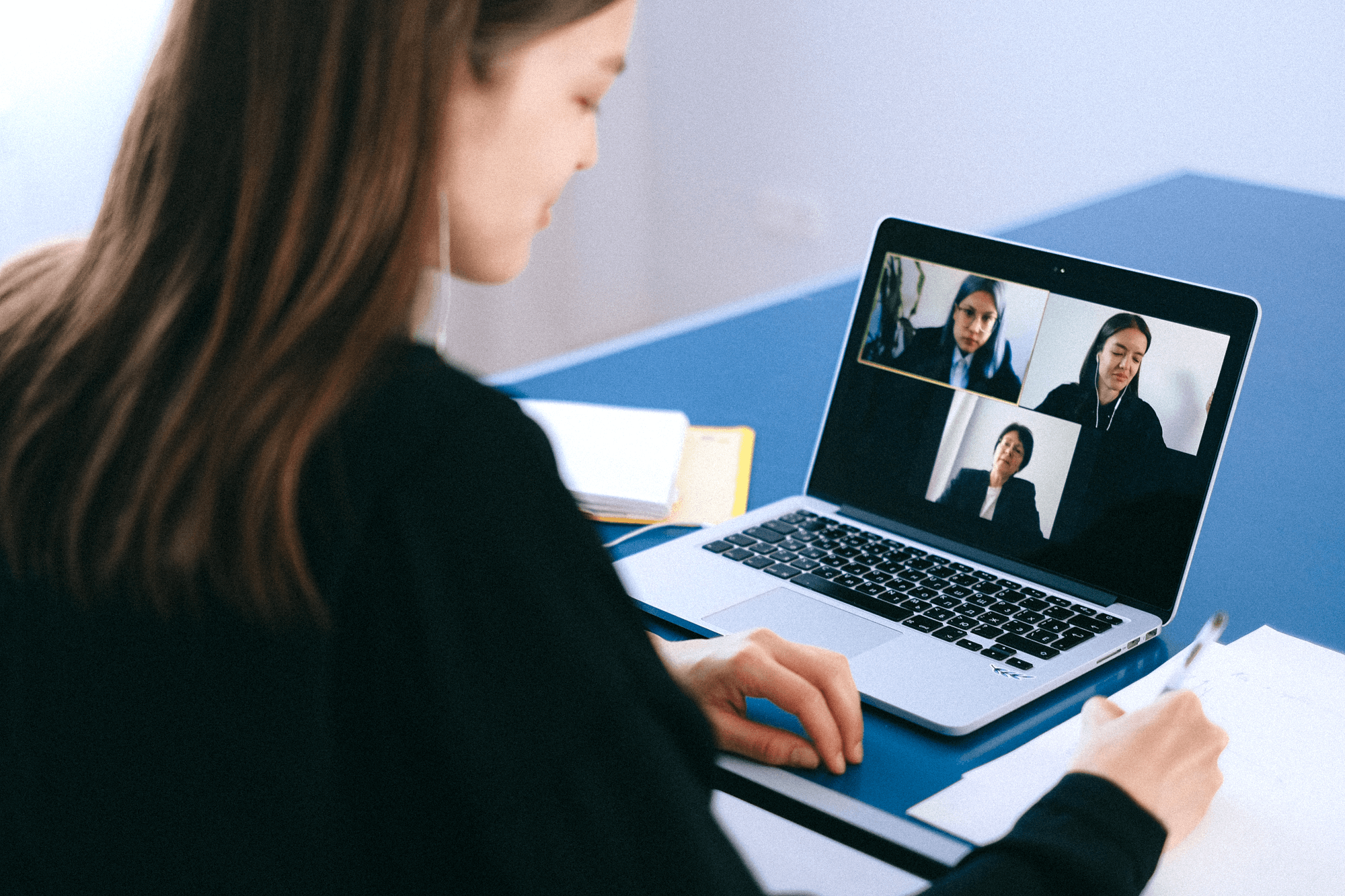