The government is encouraging donations for refugees from Ukraine, approving a number of measures to that end.

The government is encouraging donations for refugees from Ukraine, approving a number of measures to that end. These include the deduction from the tax profit tax in the case of corporate tax payers, i.e. from the tax base for micro-enterprises, and from the tax base of the PFM. 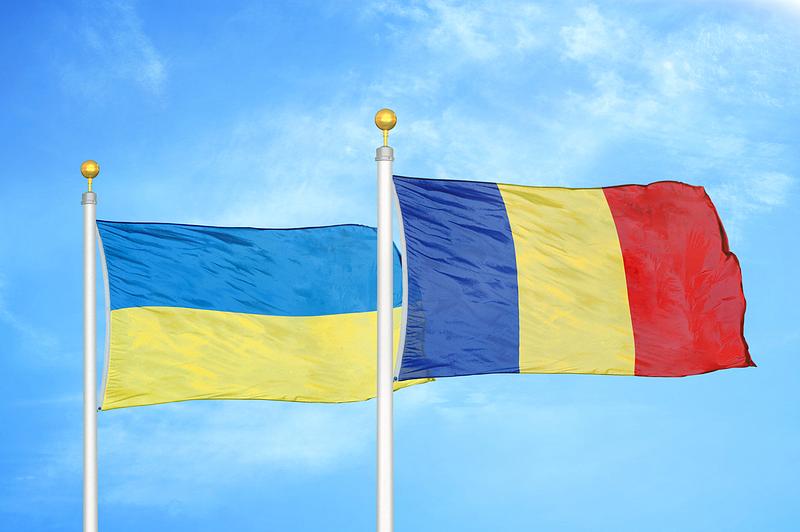 These donations must be made to a separate Treasury account (available from humanitarian aid donations to Ukraine) through the General Emergency response Inspectorate. Any credit institution that will subsequently be communicated on its own website of M.A.I., the Government and other media channels will also be opened in lei/currency.

These amounts can be paid both on-line, cash at the counter or via the POS installed at the State Treasury units.

How much we infer?

For corporate tax payers there are 2 options:

In the case of income tax payers:

In the case of PFs that determine the annual net income in the real system:

From July 1, the value of the meal ticket increases to 30 lei

The e-invoice shall enter into force from 01 July 2022 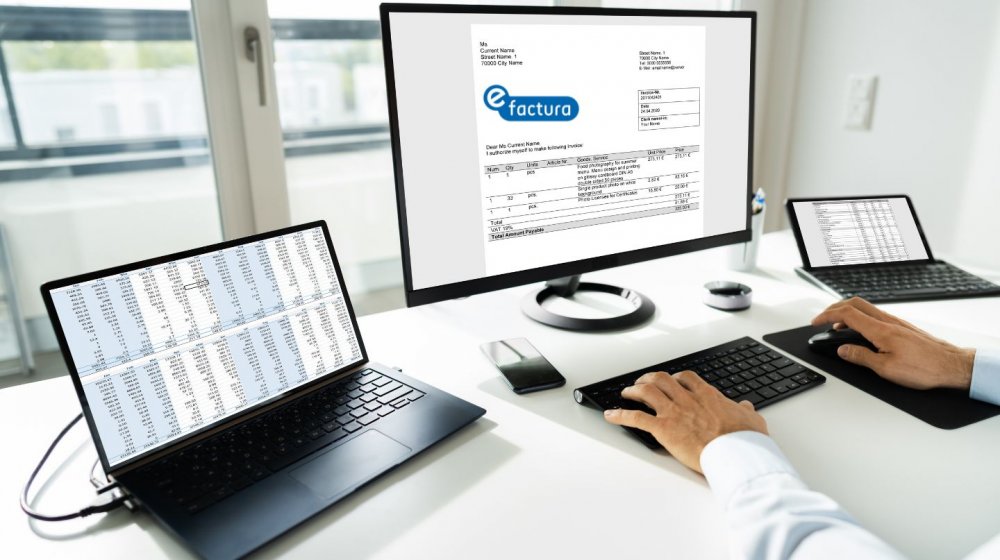 REVISAL can be accessed online by employees

According to Law 144 of 2022, the General Register of employees (REVISAL) will be accessible online, at any time, for employees and former employees. 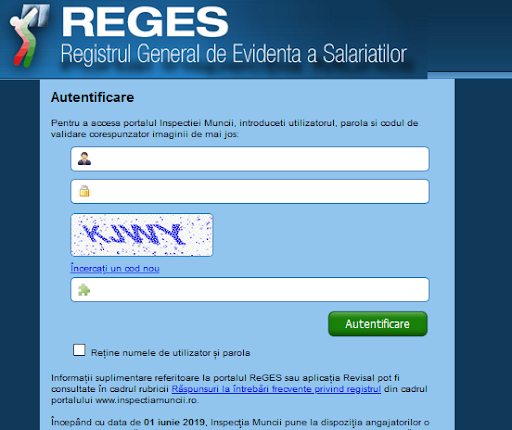