There has been a lot of discussion in recent days about the proposals for amending the fiscal Code. Finally, the Government adopted their final form, through Government Ordinance 16/2022.

The normative act provides for changes with effect after January 1, 2023, but also changes with immediate application, from August 1, 2022, which will generate an overflow for many companies and negative effects for some categories of taxpayers.

Below are the main changes that will come into effect immediately, respectively on August 1, 2022. 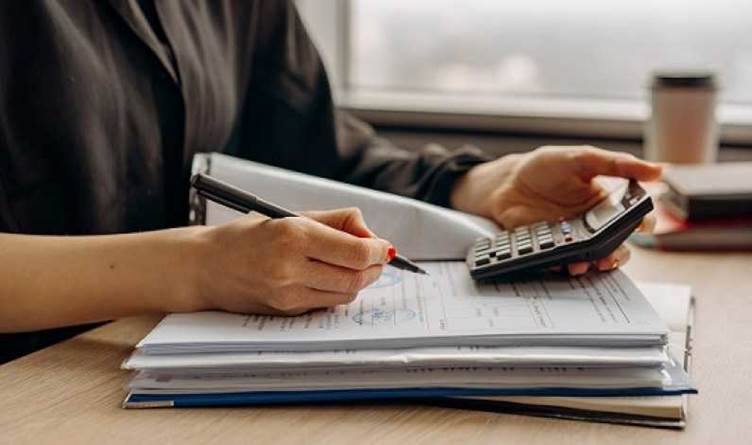 Thus, social security contributions (CAS) and health contributions (CASS) due by individuals who earn income from salaries or assimilated to wages, under an individual employment contract full-time or part-time, they may not be lower than the CAS and CASS level calculated at the level of the minimum gross basic salary per country (i.e. 2550 lei) in force in the month for which the social security contribution is due, corresponding to the number of working days in the month in which the contract was active.

Practically, starting August, for part-time contracts, the mandatory CAS and CASS contributions will relate to the minimum gross salary per country.

If the calculated fees relative to the number of hours are lower than the CAS and CASS level calculated at the level of the minimum gross basic salary per country, the difference is borne by the employer/income payer on behalf of the employee/income beneficiary.

These provisions SHALL NOT apply to natural persons in one of the following situations:

For those who earn during the same month income from salaries or assimilated to salaries on the basis of two or more contracts, the application procedure will be established by order of the Minister of Finance.

Also from August 1, 2022, the monthly income ceiling until which employees in the agri-food and construction sector benefit from tax exemptions and reductions and contributions decreases from 30.000 lei to 10.000 lei. For the part of the gross monthly income exceeding 10.000 lei, the tax facilities no longer apply.

These provisions shall apply within 3 days of the publication of the ordinance in the Official Gazette. 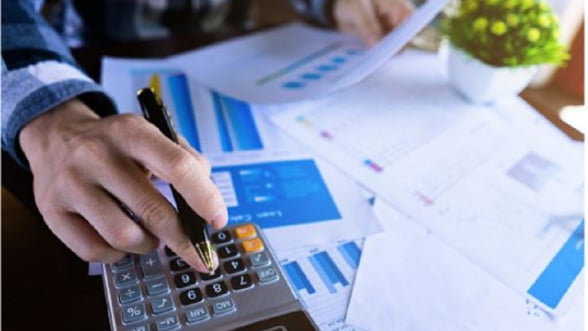 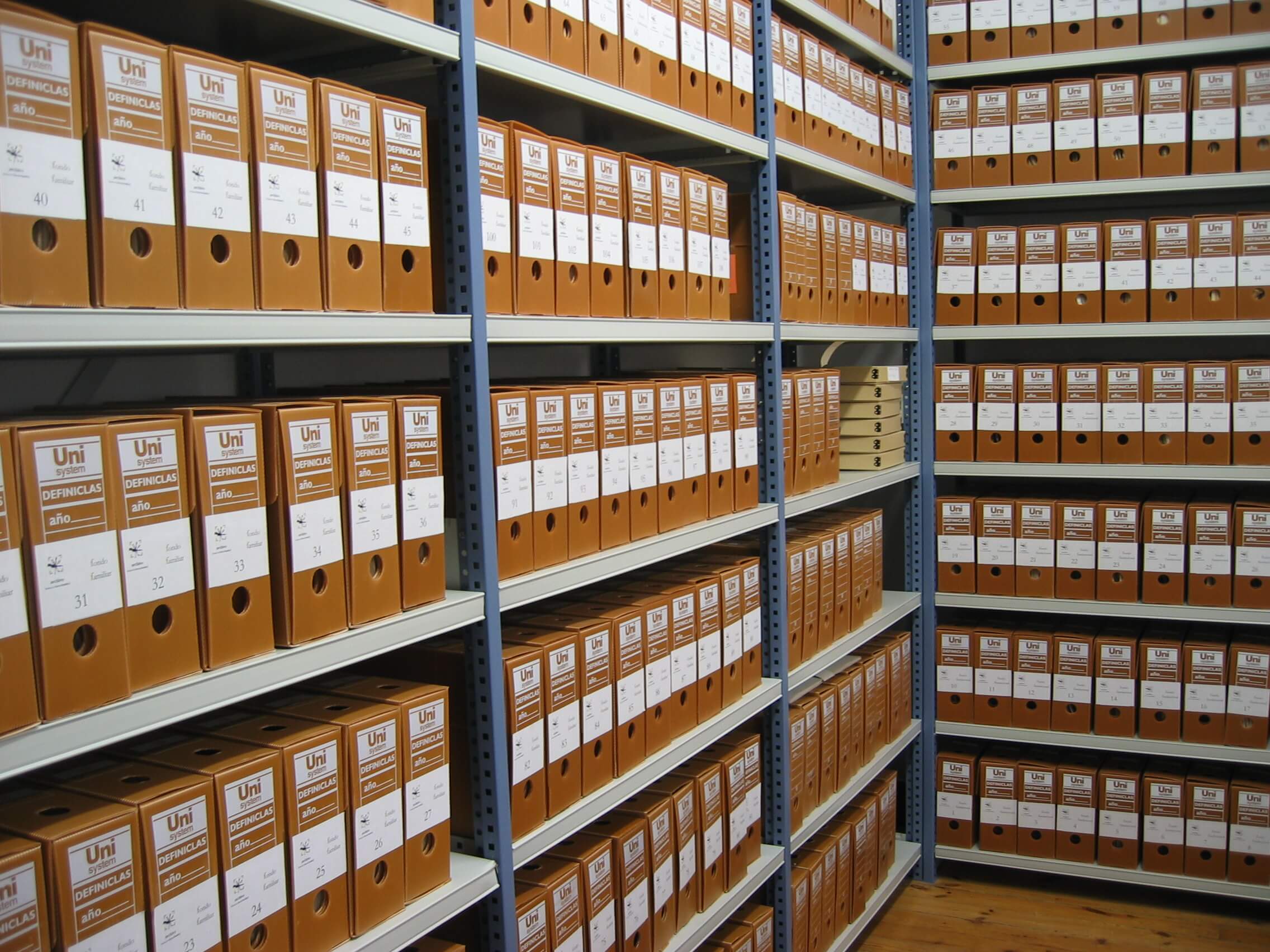 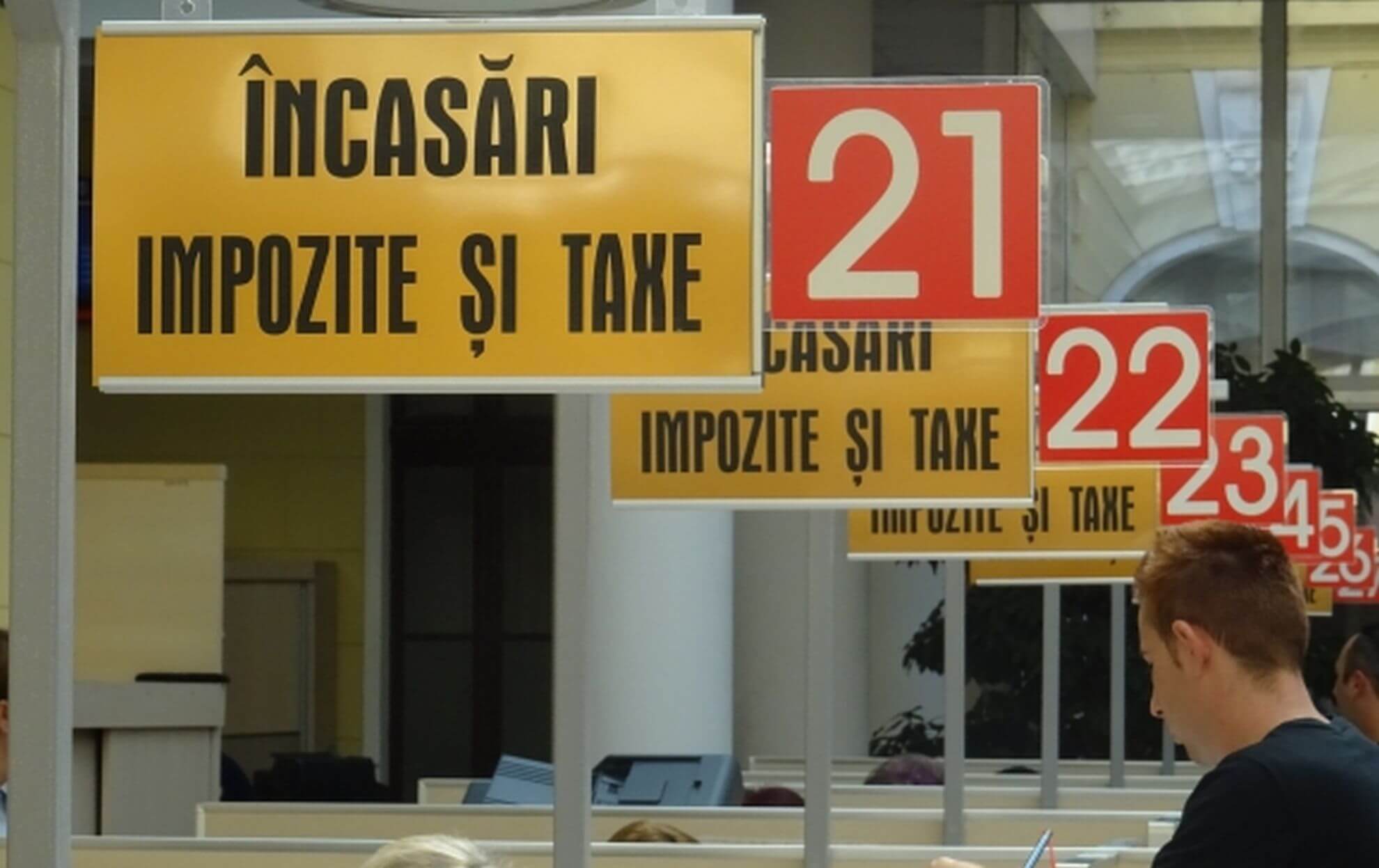