Settlement of technical unemployment for firms affected by war

The settlement of technical unemployment for the companies affected by the war can be made after May 1, when the first applications can be submitted.

The normative act establishing an aid for employers directly or indirectly affected by the war triggered by Russia in Ukraine came into force on April 8, and the models of documents to be submitted by companies for the settlement of technical unemployment will be formalized. 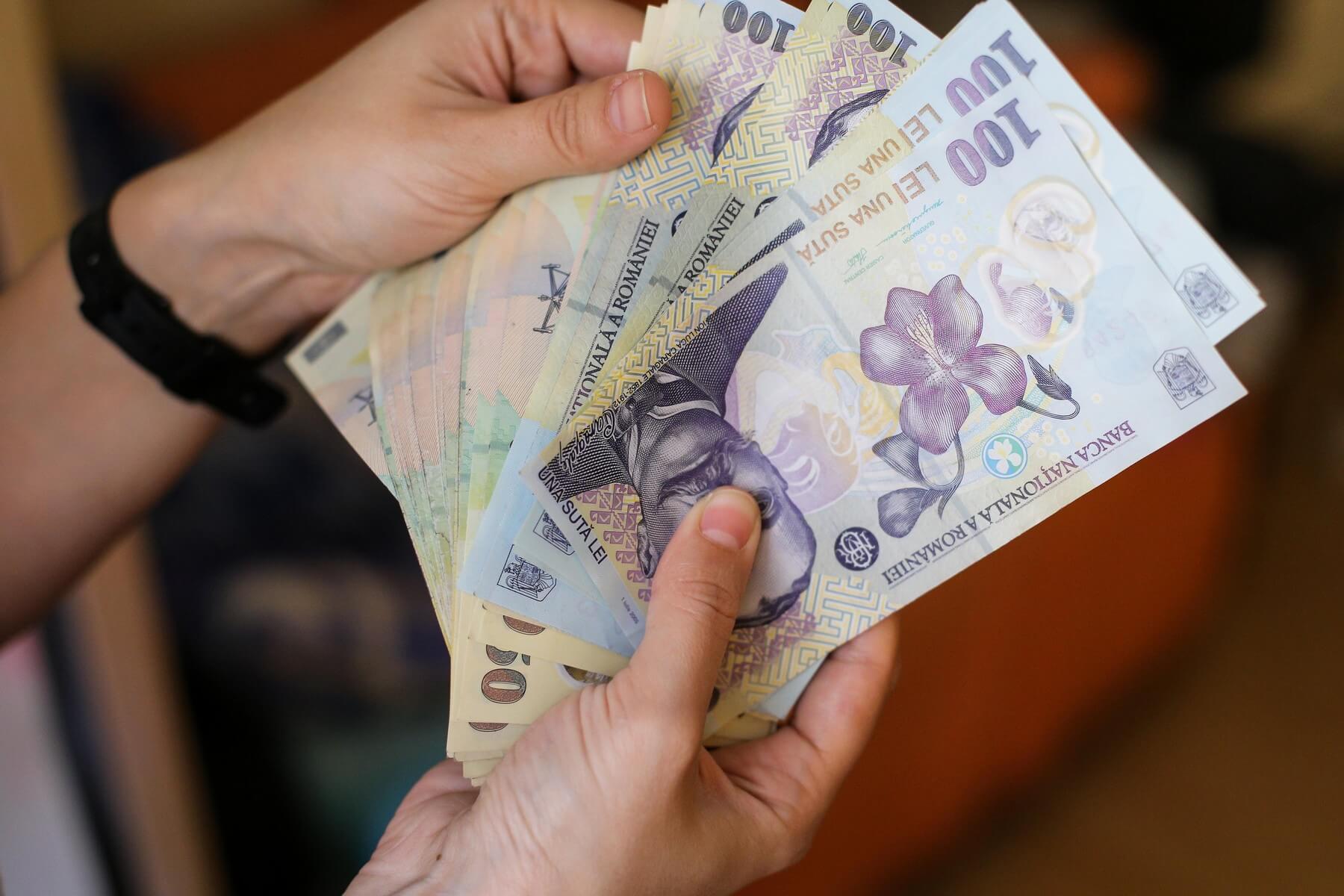 OUG 36/2022 provides that, until 31 December 2022, to benefit from the settlement of technical unemployment granted to employees:

As long as these employers temporarily suspend the individual employment contract of the employees will grant them technical unemployment, and they will be able to claim from the state a compensation of maximum 75% of the basic salary of the job occupied by each employee, within the limit of 75% of the average gross salary in 2022, respectively 4.571 lei.

Companies interested in this state aid will have to submit a series of documents electronically to territorial employment agencies, but whose model has not yet been approved. In addition, the balance of income and expenses related to the month for which the allowance is requested and, if applicable, the copy of the order for blocking funds or economic resources in the field of international sanctions issued by ANAF will also have to be submitted.

The documents must be submitted in the current month for the payment of the allowance from the previous month, so that only after May 1, the first applications for the settlement of technical unemployment can be submitted. The payment by the employment agencies will be made within 15 days of the submission of the documents, and employers are obliged to pay the employees the due rights within three working days after receipt of the amounts, from which to withhold and transfer income tax, health contribution and pensions. For these benefits, the labor insurance contribution will not be due. 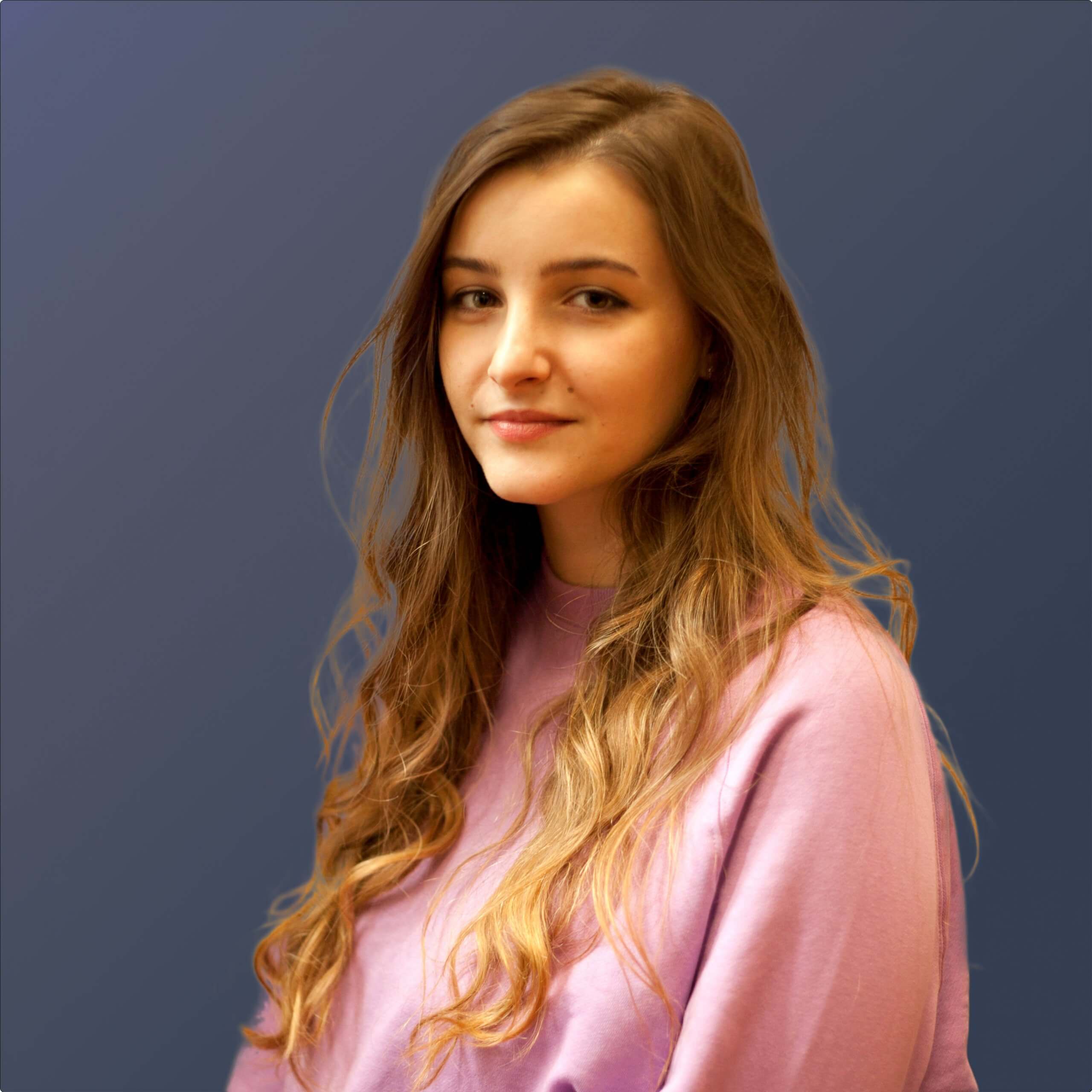 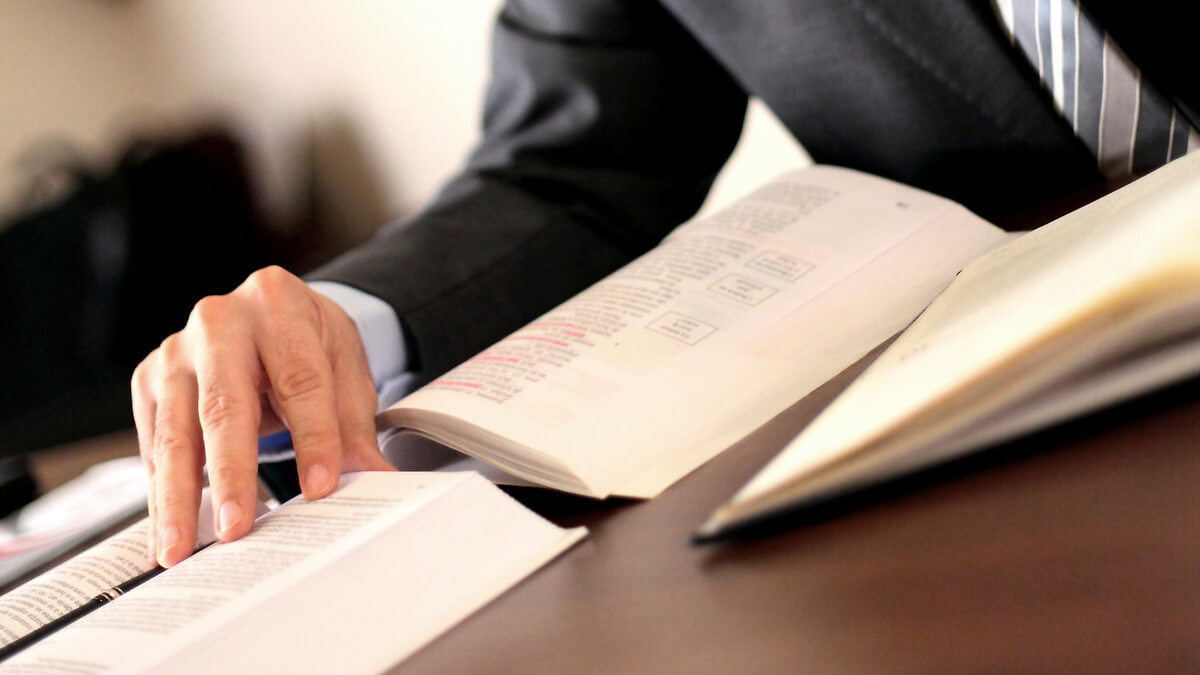 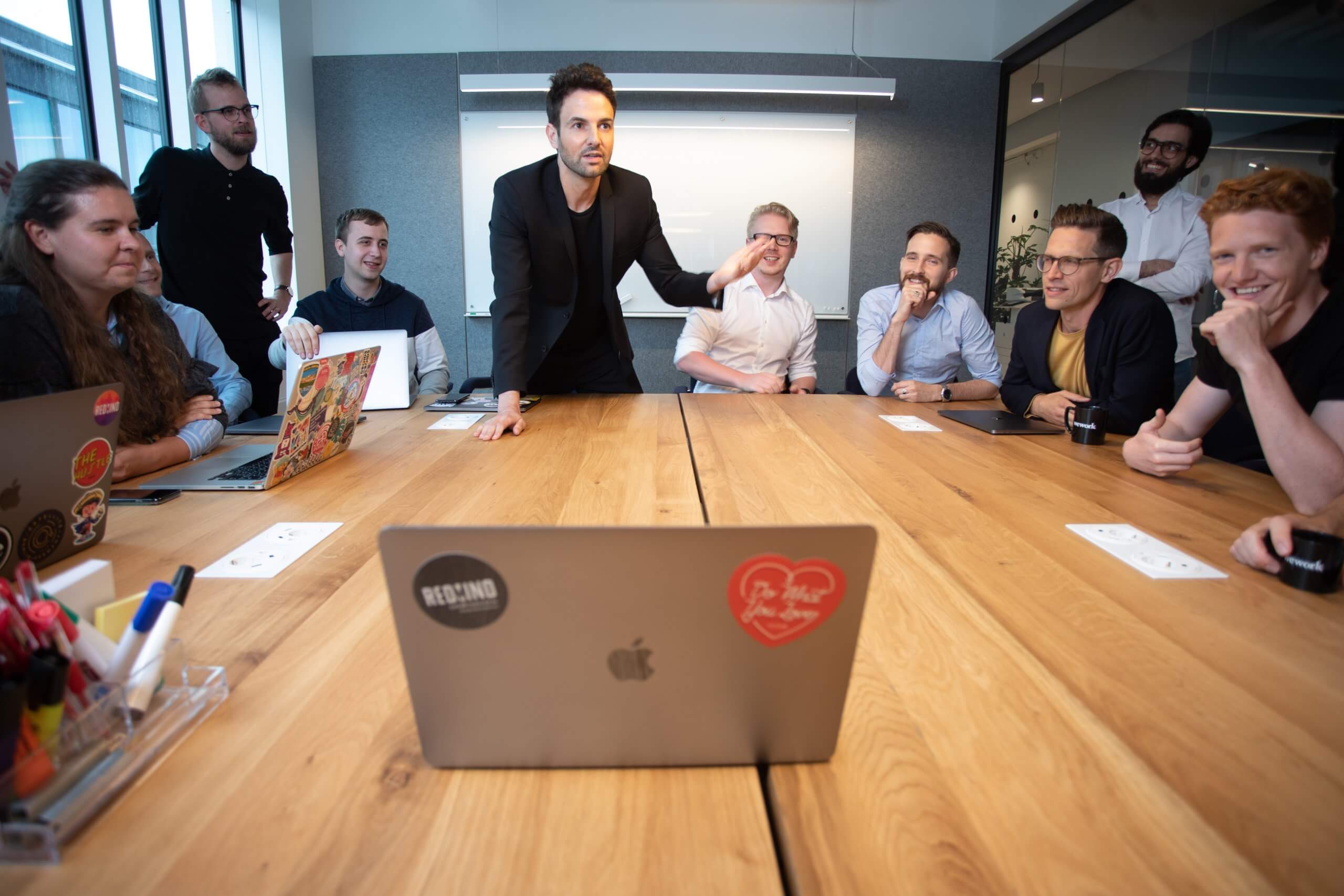