What are the effects of ending the alert on employment relationships?

The alert status was last extended for 30 days, starting February 7, 2022, and March 8, 2022 was the last day on which the restrictions set by the Government decision were valid.

The alert status was last extended for 30 days from 7 February 2022. As expected, the state of alert was not prolonged, 8 March 2022 being the last day on which the restrictions established by the Government decision were valid. The alert state lasted for almost two years in Romania, from May 15, 2020 to March 8, 2022, during which various measures were implemented that targeted several areas, including the field of labor relations. 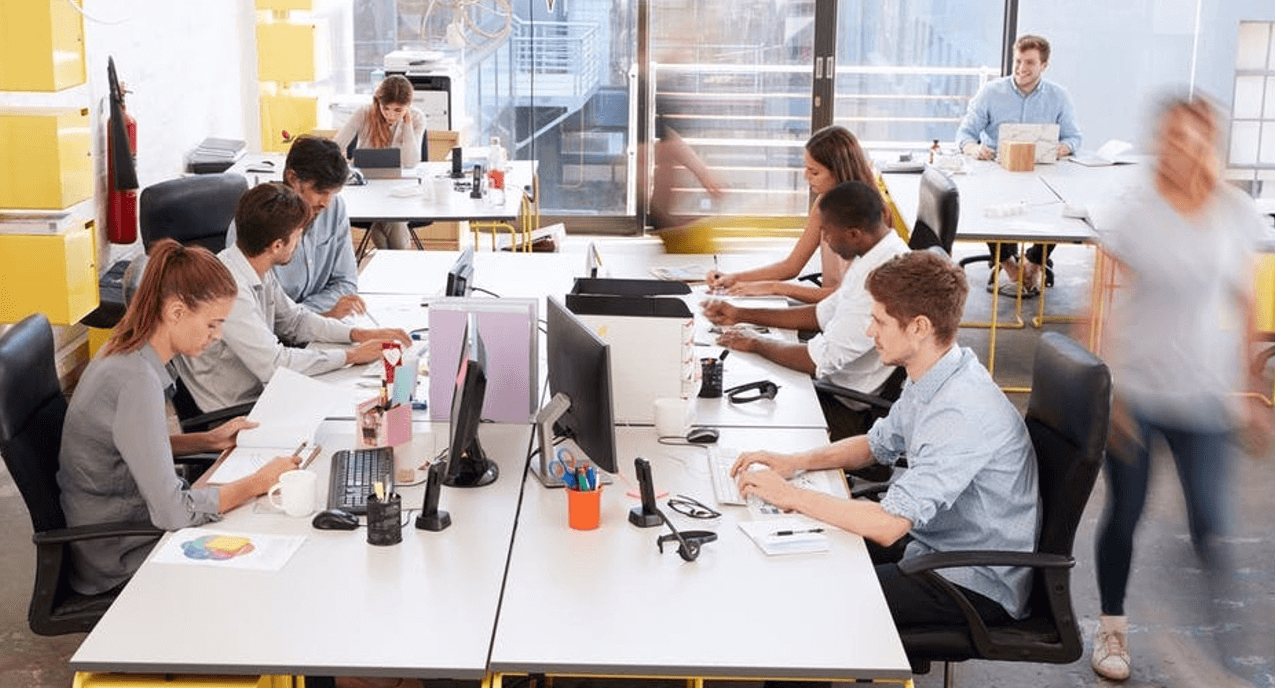 The termination of the alert status shall have effect both in respect of the lifting of restrictions and in respect of facilities which have been adopted during this alert period.

The mask is no longer mandatory, neither in open spaces nor in enclosed spaces, but is recommended in crowded spaces.

In other words, it’s time to get back to normalcy.

Project of voluntary increase of the minimum wage in the economy, without taxing the increase

Employers in Romania will be able to voluntarily increase the salaries of employees with the minimum wage by 200 lei, this additional amount will be exempted from the payment of tax and social contributions. 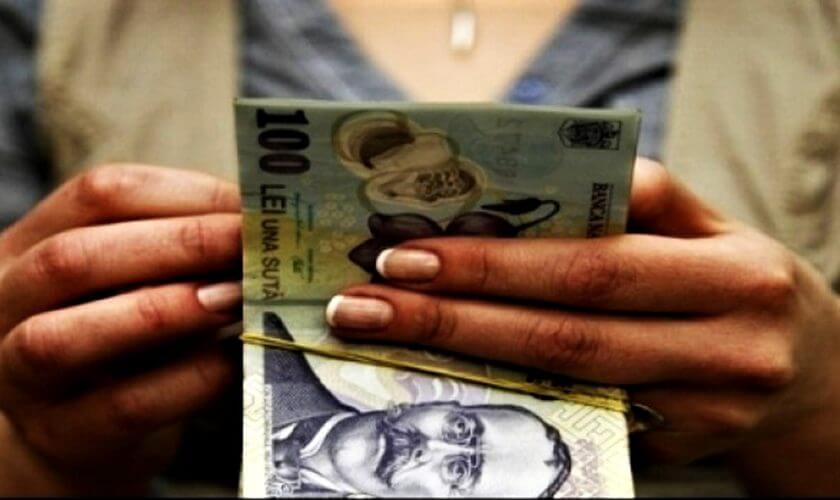 As of 1 January 2022, Government Decision No 1071 entered into force for the establishment of the minimum gross basic salary per country guaranteed in payment. 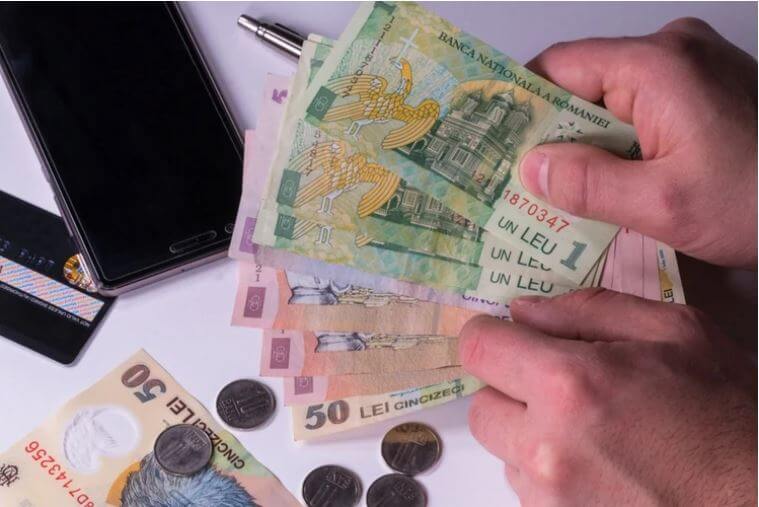