Authorities will be able to decide to suspend the activity of companies that do not comply with the rules for 15 or 30 days.

After early February 2021 it was proposed that companies that ignore the rules set by the authorities, in the context of the coronavirus epidemic, be penalized with suspension, a bill was adopted by the Senate as the first Chamber. The document will now go to the Chamber of Deputies, which is the forum for decision making on the matter, for debate and adoption. The authorities will be able to decide to suspend the activity of companies that fail to comply with the rules for 15 or 30 days (in addition to the current fine), and those who ignore the measure will also risk penal penalties. 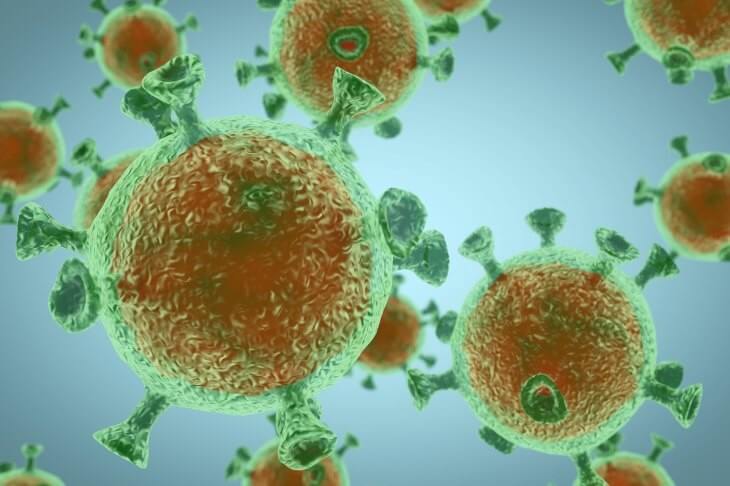 At present, these companies can only be fined between 1.000 and 10.000 lei when they ignore the rules set by the authorities, as stipulated by Law 55/2020. The bill discussed by the government at first reading will also include in Law 55/2020 the penalty for suspending activity by 15 or 30 days, which will be imposed in addition to the above mentioned fine.

In particular, the additional penalty will be applied separately as follows:

According to a draft of the Finance Ministry, membership in the service of the Virtual Private Space (VPS) will become compulsory for several categories of natural and legal persons starting next year. 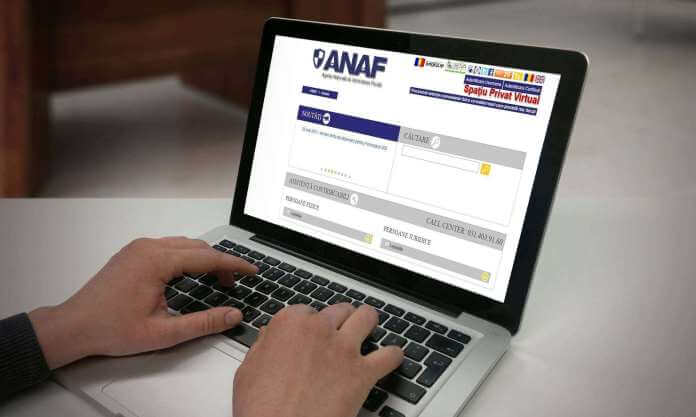 Dorina is part of the team of financial consultants of Ascent Group and joined us 7 and a half years ago. 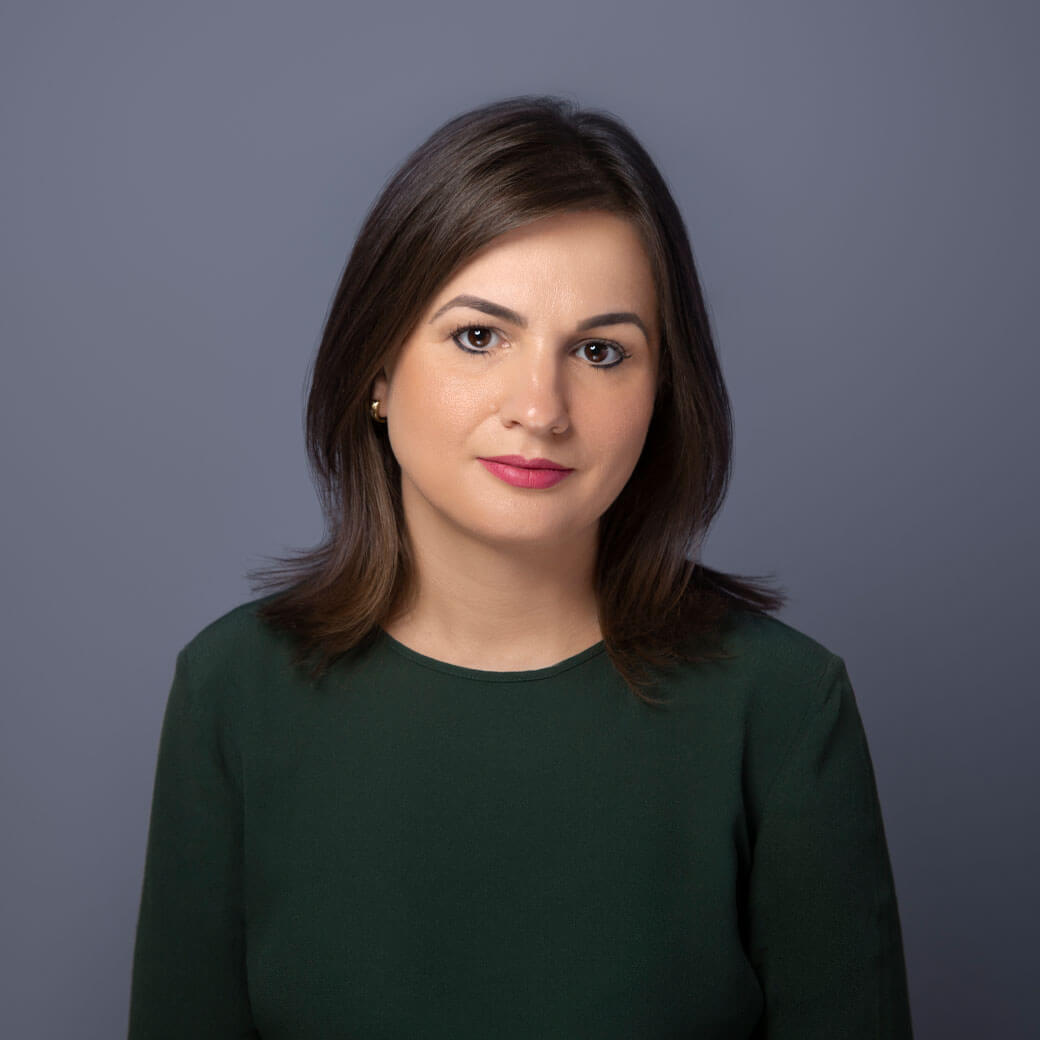 Paid day off for vaccinated employees

The employee who’s vaccinated against COVID-19 shall, on request, be paid one free day per dose of vaccine. 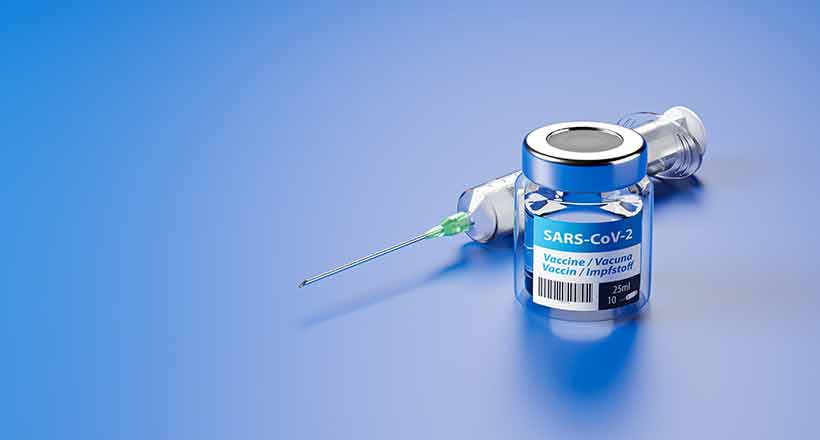 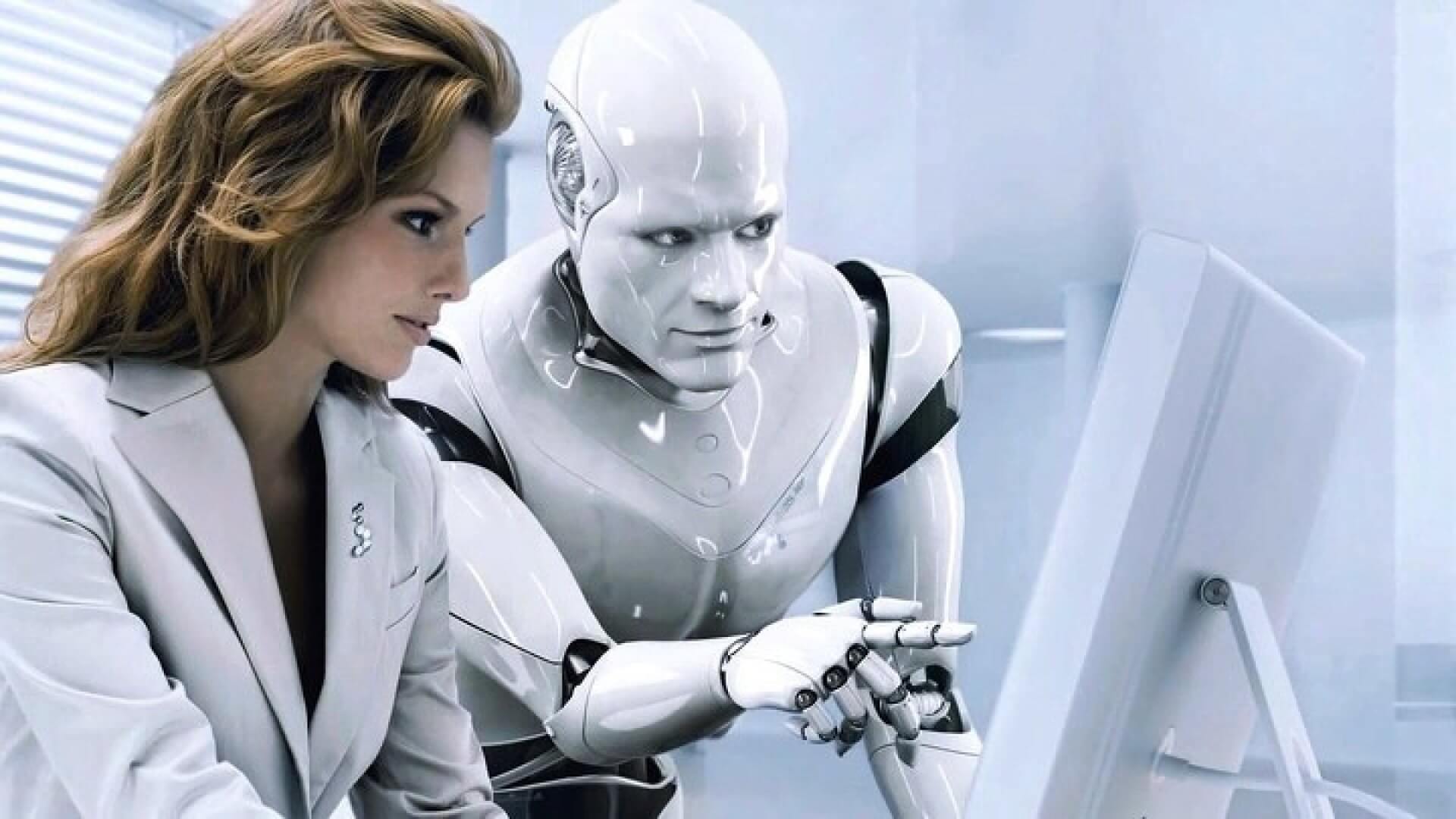 Leading for the future – Online Training