Trade unions and crisis, or crisis of trade unionism?

I do not want to deny the importance of trade union’s role for a healthy economy, the less the importance of the role that historically they have had in raising standards on working conditions, social protection and labor safety. I also don’t want to include all trade unions in the same pot, for the simple reason that I have known for years people of very good quality among them. And to give just one example, I mention the representatives of Cartel Alfa, whose attitude over the years I have appreciated because of their constructive spirit, long-term vision and understanding of overall economic problems together with a good understanding of the constraints that an employer has to face as well.

But unfortunately, in this case, the exception only confirms the rule, and most of the representatives of trade unions that I interfered with often determined me to ask myself: “Until when?” and “When will anyone hold them responsible for the lack of social responsibility they are proving? “

Most representatives of trade unions in Romania (and unfortunately not only in Romania) have lost the true meaning of their role and have been turned into a simple pressure mechanism for wage increases. The real role of trade unions has a deep social component. Trade unions should fight for better working conditions, decent wages in relation to the work performed, preventing abuse of any kind coming from employers, but especially ensuring stability of employment in the long term. That is in my understanding the main proof of social responsibility: guaranteeing the members of my union that they will have a job tomorrow and the day after tomorrow…

When Nokia closed the factory in Germany I was wondering how many of the angry protesters were also pointing finger against their colleagues from the Union who probably have pushed things too far during last years. And I was wondering if the heads of the union also felt or not the responsibility of the closures on their shoulders. Sure that relocation of factories in countries with cheaper labor cost is a natural effect of globalization, and we will never be able to keep a union entirely responsible for the closing of a factory. But very often union pressures brought exactly the element that was missing for the employer’s decision to be final.

The same happened in Romania. In many companies union’s pressures have been so high over the last years, especially under the impulse of a chaotic labor market, with a hallucinating personnel fluctuation, which apparently entitled the requests for salary increases, but in fact often those were not sustainable by economic criteria and finally the balance was broken. We left ourselves charmed by the boom in the economy in recent years and we believe that we will keep it like this forever. And it was enough that this crisis made her effects felt also in Romania and many companies have snapped in the dismissals. Maybe if the wages growth rhythm would have been more balanced and also supported by an increase in the efficiency of work, many of these jobs could have been saved today.

But unions, in the last years, seem to have forgotten their true role … blinded by the wave of investment in the Romanian economy and supported by the madness of the labor market, they’ve focused almost exclusively on salary increases. There were no thoughts to ensuring the stability of employment, have not thought about compensations for those who lose their job (other than compensatory payments, which are usually waste money, because they don’t bring any long-term benefits for the employee who lost its job), did not think that the relationship between employer and the union no longer reduces to the antagonistic struggle between classes, but it should be a partnership for long-term stability, growth and development … That would have been beneficial for both sides involved in the process.

I give a very simple example (although I could illustrate with dozens of cases in which lack of vigilance and vision of trade unions is now turning against those who would have them to represent them). One of most absurd things in the Labor Code regards the pre-notice right. It is normal to regulate a legal minimum period of notice, but it always seemed to me an aberration that in the Labor Code is also setting the same period and as the maximum time limit, provided that the maximum duration in which the parties shall agree to separate should be decided exclusively by the parties. For this reason, many employers have suffered over the last years, because if they agreed a 1 month period of notice for workers (instead of 15 days), or 3 months for key employees, the agreement was considered invalid, because of the Labor Code, and employers had no way to protect against unexpected departure of one employee. And unions were fighting to keep this clause considering it beneficial for the employees, since they consider the employer “their class enemy”, which is really good if we can harm. And now we see how this clause is turning against thousands of employees who will lose their jobs with simple 15 or 30 days notice while they could have benefit from a longer protection (provided that such protection was mutual, and also applicable to the employer when needed …). We have clauses for collective dismissals. But those are vain in many cases. Currently many small and medium-sized companies are gradually firing employees, month by month, without qualifying for the clauses of collective dismissals. And even large companies often resort to progressive layoffs, to help them reduce a significant number of employees, without meeting the criteria’s of a collective dismissal.

As written earlier, is just a small example of lack of vision and anticipation coming from unions… Or maybe just poor understanding of the role they were supposed to play…

Personally I think that this crisis was needed in many areas, and will replace many things in order. And maybe it will finally do some cleaning in the trade union’s struggles as well. As next year will represent a “restart” moment for the economy, and somehow we will start from zero again, and some will survive and others will disappear from the market, I do believe that unions will also face a moment of crisis and cleaning. Those who understand their true mission should remain alive, while those who do not understand should be punished by those they claim to represent and should disappear.

A crisis is usually a good opportunity for the unions to distinguish. But this time I believe we will also face a crisis of trade unionism. With long term beneficial effects, I hope, both for employees and employers.

The procedure for registering in the Trade Register is changed

By Law no. 265/22.07.2022, among other things, amendments are made to the procedure of registration in the Trade Register. 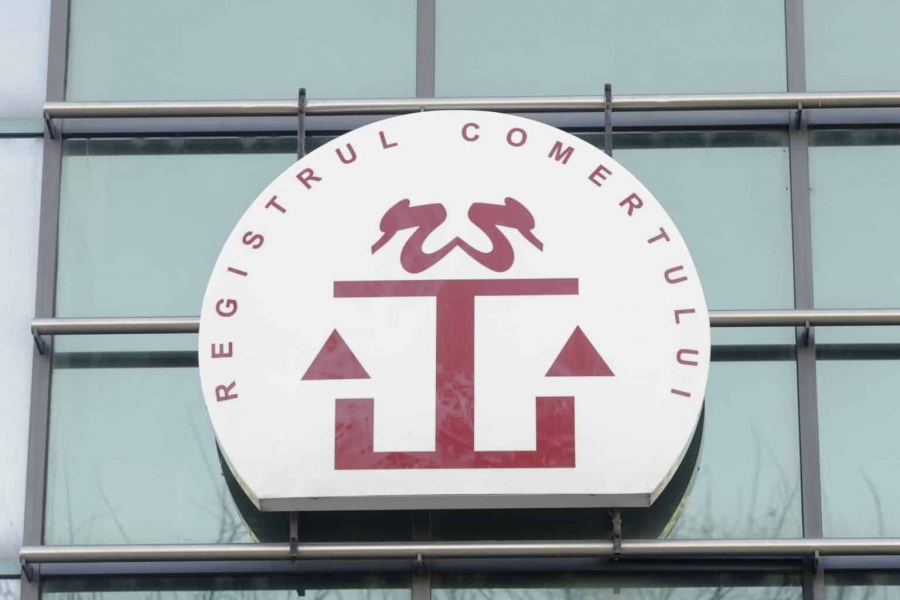 Important changes to the deductibility of sponsorships

Starting this year, companies are earning a 6-month deadline from the fourth quarter tax return for deciding what amounts to pay as sponsorship. 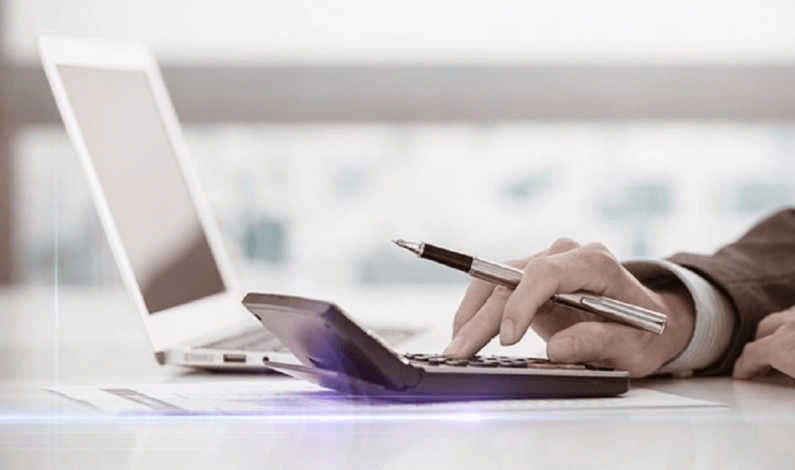 Ascent Group is expanding its operations to Greece and Cyprus

Ascent Group continues its expansion plans, and November 2021 marks the conclusion of a strategic partnership, an agreement that is covering the Greek and Cypriot markets. 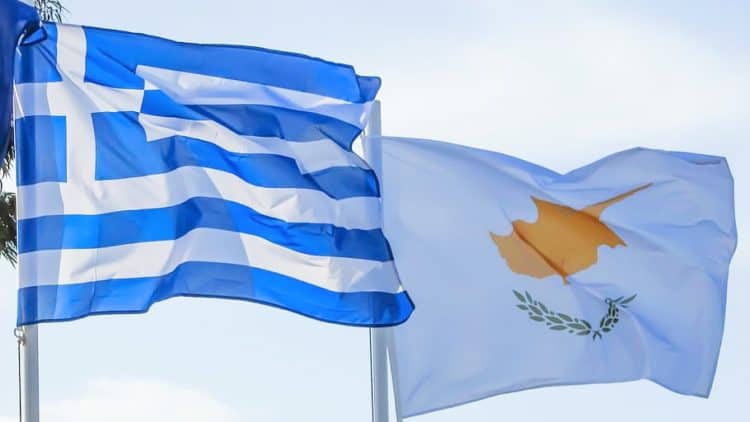